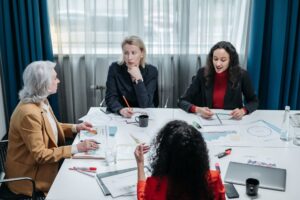 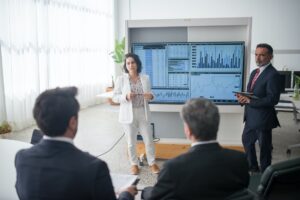 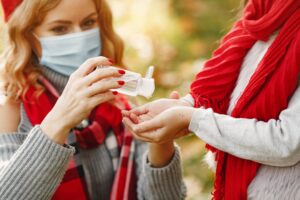 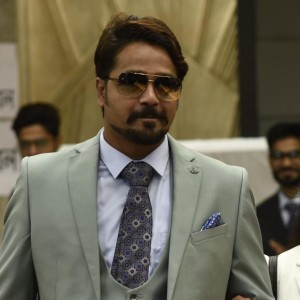 Details about the First Mars Mission launched by China

Details about the First Mars Mission launched by China

After US, India, Russia and the countries in the European Union China has registered its name in the race for reaching the red planet. On July 23, China has launched the first Mars probe. This is a very important step as it might help to know more about the planets in the solar system.

Details about the Mars Probe:

The vehicle used for the launching process, which got launched this July, is undoubtedly the best one. A March-5 rocket has been used for this purpose. The mass of the spacecraft is almost five tons. As reported by the official news agency Xinhua, the launching process has been made from the Wenchang Spacecraft Launch Site, situated at Hainan, on the coast of Southern China.

As reported by CNSA or the Chinese National Space Administration, the spacecraft reached the Earth-Mars transfer orbit after thirty-six minutes of the launch. The whole period of journey is for a seven months time period. The name of the Mars probe is Tianwen 1 or Quest for Heavenly Truth 1.

The objectives of this mission are mainly threefold-

The desired investigations on the part of the CNSA will be done regarding the soil, structure, and environment of the planet. This mission will also investigate for the water condition on Mars.

About the Probe: The expected time for the arrival of the Mars probe around the orbit of Mars is around February. As reported by the China Aerospace Science and Technology Corp, during these seven months of journey the Mars probe will cover hundreds of million kilometers from the surface of the Earth.

According to the same source, the probe has three parts- the orbiter, the lander and the rover. All these parts will get separated on the orbit of the red planet. The orbiter will remain in the orbit and continue operating for scientific purposes. Another purpose of the orbiter is also to guide the lander-rover combination for a successful landing.

About the rover:  This part consists of six wheels and four solar panels. There are a number of six instruments associated with the rover. The weight of this part is almost 200 kilograms. The working period of the rover is for almost a three months period of time.

This is clearly a benchmark for the aerospace science of china. It is also a clear attempt on the part of China to catch up with India, USA and other countries in the Mars race. So many things are depending on the success of this mission.

The previous Mars mission launched by china was Yinghuo-1 back in 2011. However, shortly after the launch, a declaration was made regarding the probe being lost and burnt. India is the first one in Asia to have launched Mangalyaan in 2014. It also entered the orbit of the planet in the first attempt. Now, what China does is a matter of extreme importance. 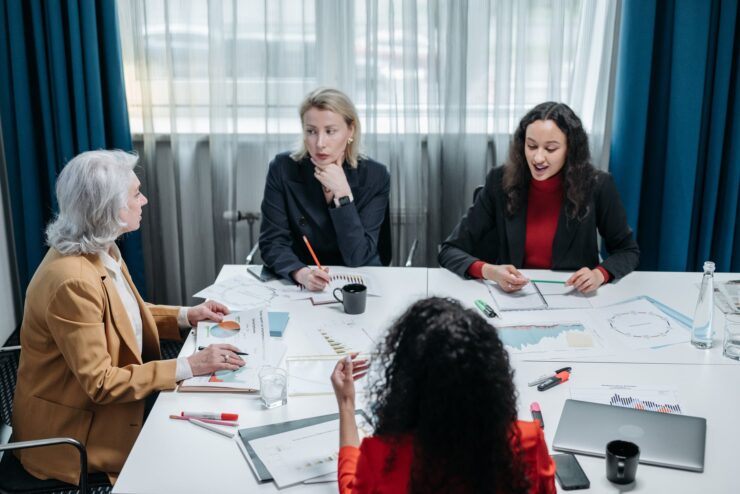 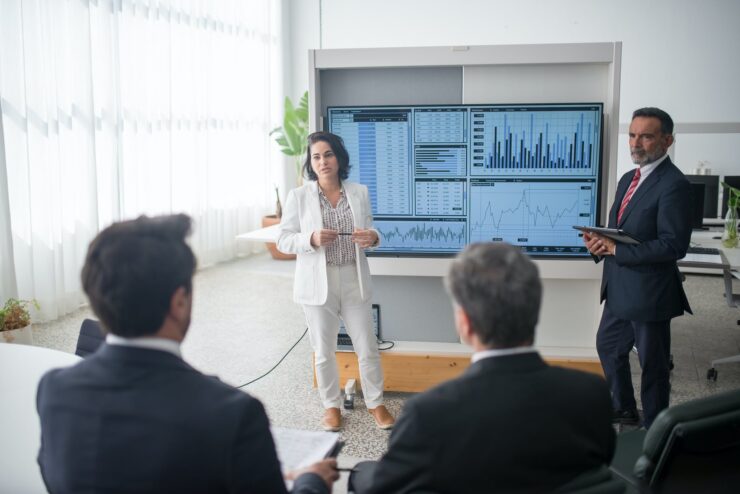 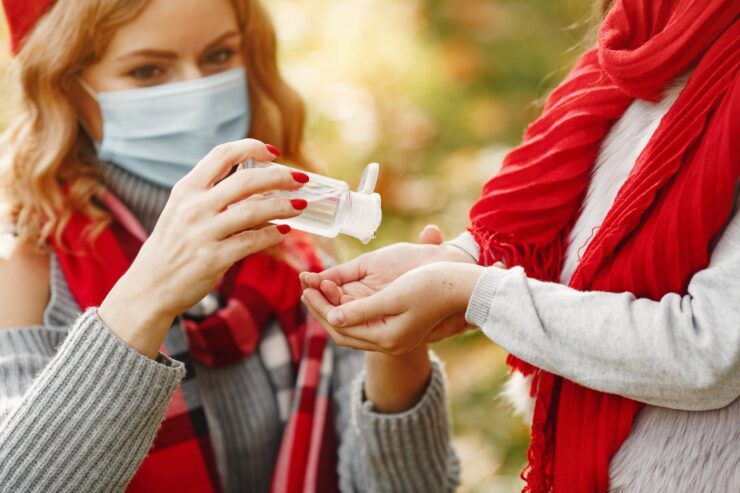 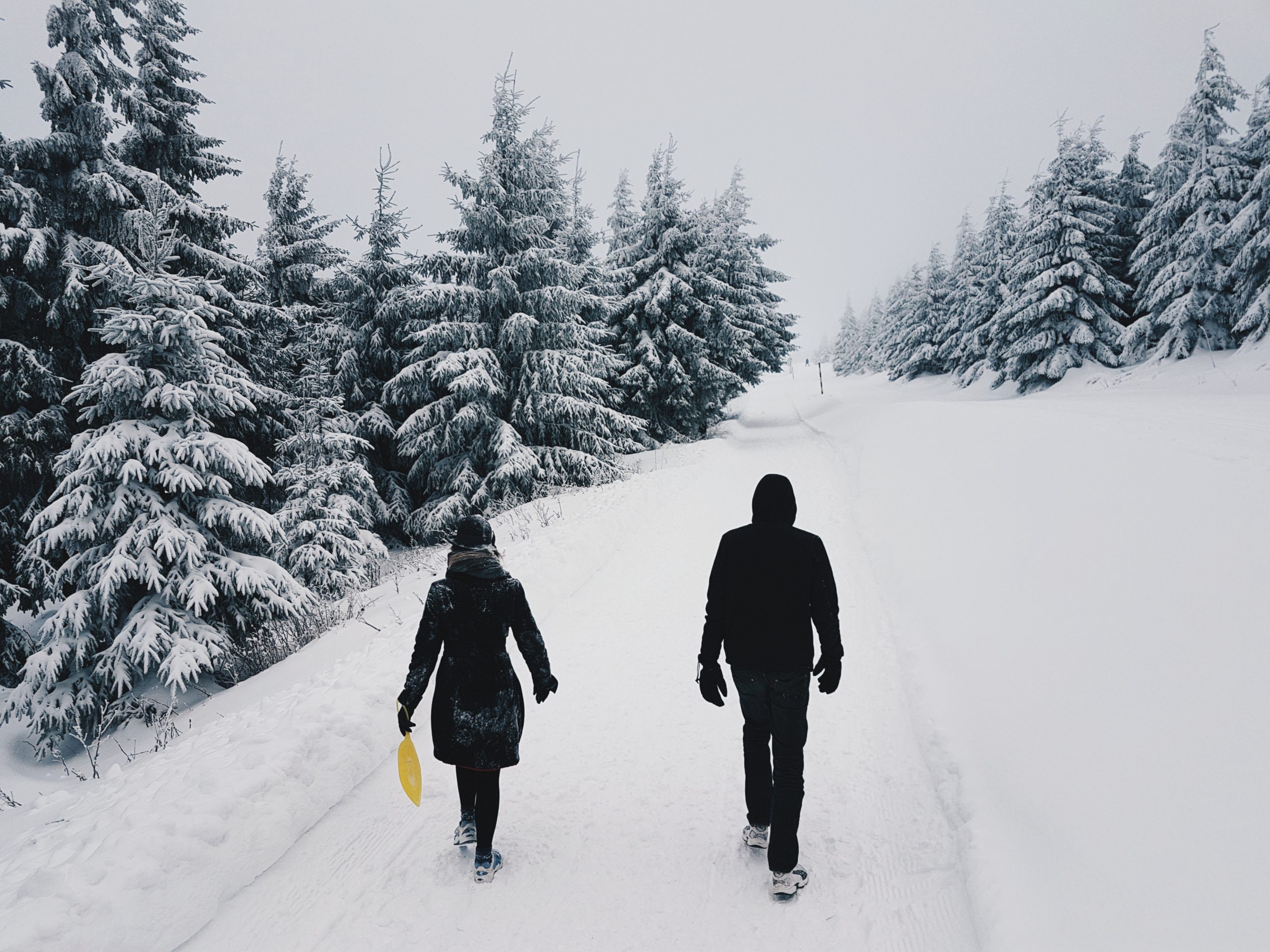 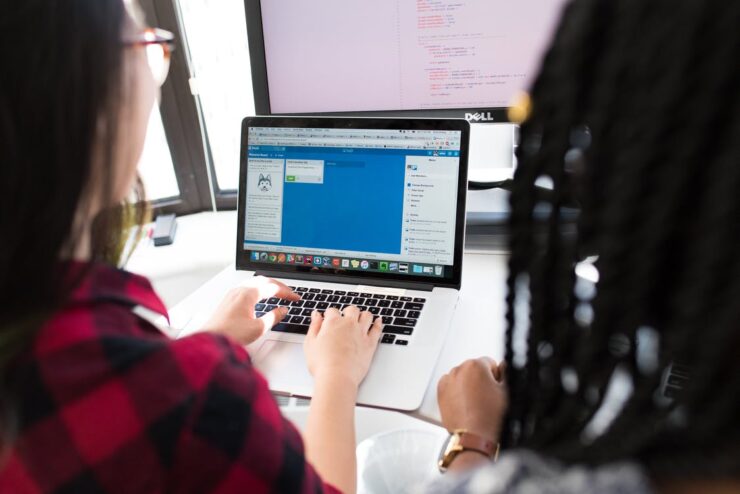 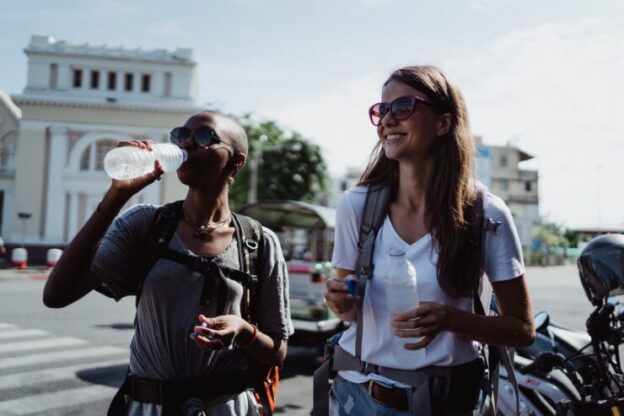 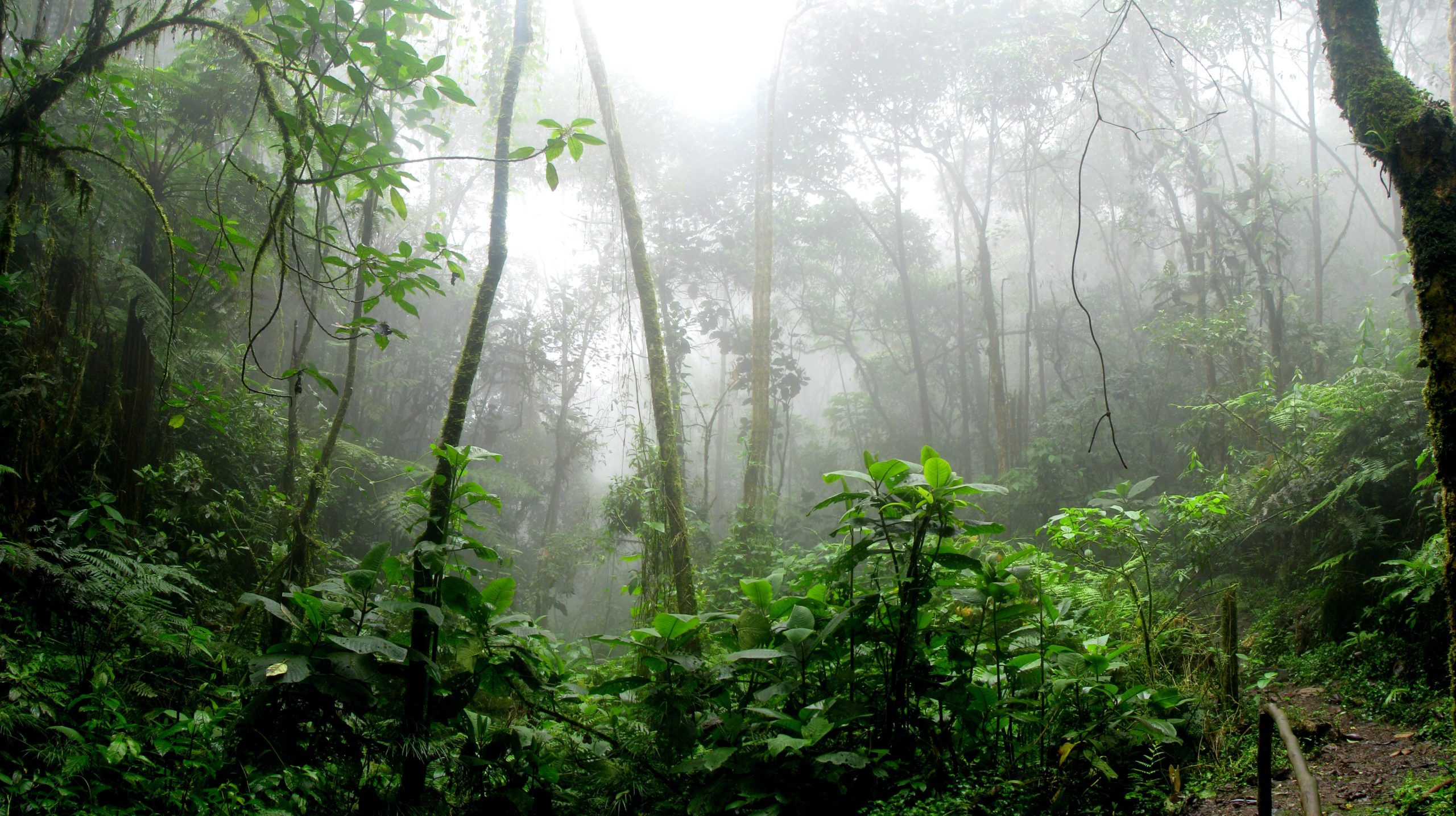 The Most Breathtaking Rainforests across the Globe